Pros and Cons of Dating an Older Man or Woman 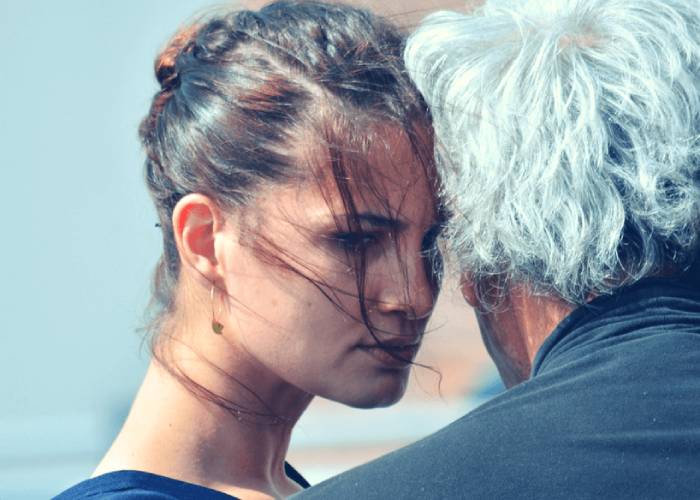 My follower asked me “I met a man who is 15 years older than me. Should I date him or not?”

You’ve met an older guy. You’ve never dated anyone who’s 10-20-30 years your senior, but this guy is something special, and you want to give him a shot. Or maybe you’ve met an older woman, and she’s a goddess. She’s your Mrs. Robinson, and you’re mature enough to match her.

But how will this relationship work out? Is the age gap too wide? Does age matter? Well, there are a number of pros and cons of dating an older man or woman…and they’re one in the same.

When you’re thinking of dating older men, the pros and cons list should include their maturity level. It’s a scientific fact that women mature faster than men, so if you’re a mature young woman who’s going after an older guy, you may be on the same level. On the other hand, if you’re a young guy who’s mature, going after an older woman would be ideal for you, mentally and emotionally.

Then again, maturity isn’t always fun. If you’re young and free-spirited, you don’t want a stick-in-the-mud rolling their eyes at the walrus teeth you made out of straws at dinner. Sometimes dating someone who is too mature can be a real downer.

Someone who is older than you can be your teacher in a number of ways. They’ve been around the block a time or two, so they’re experienced in relationships, and they may be better apt at dealing with relationship issues. An older person can also teach you about life. A partner you can take advice from is important to your personal growth.

Then again, they’re experienced, and their relationships may not have worked out in the past. Older doesn’t always mean wiser, and they may have a lot of baggage. So perhaps they’re not anyone to learn or take advice from.

As with dating older men, when you’re dating older women, the pros and cons are many. One of these pros is that they are often more financially stable. If you aren’t particularly flush, dating someone older can mean a step up in the financial bracket. Of course this can be a wonderful thing when it comes to quality of life…and you no longer have to fear your landlord or pick up the check. If finances are a problem, this can only be a good thing.

Or is it? A huge difference in income can be an area of contention in any relationship, whether there’s an age gap or not. If an older man or woman is trying to buy your love, it’s unlikely that there will be any real love in the relationship. Money can be used as power, keeping you dependent and on a short leash.

As you can see, the pros and cons of dating an older woman or man can go either way. It completely depends on who you are and who this older man or woman is. Age shouldn’t matter if love is there, but it can be an issue, even in a loving relationship. And it can be a deal-breaker if there’s no love at all. My advice: take a look at your relationship and analyze it a bit before dating someone significantly older than you.

Like this article? Find someone special on Cupid today!